Waterfalls, Waterholes and Hiking in the Northern Territory.

For the one who likes a touch of adventure close to home, why not explore the Northern Territory during the Tropical Summer.

A few hours flight from your nearest capital city and you’ll be transported to one of Australia’s most underrated holiday retreats, barely touched by urban sprawl. With hikes, waterfalls and waterholes aplenty, be surprised and captivated by the rich offerings of Australia’s Top End.

Trek the Larapinta Trail in Alice

Stretching 223km from east to west along the West MacDonnell Ranges, the Larapinta Trail is one of the best bushwalking experiences Australia has to offer. The Birthday Waterhole is home to prominent bird life, while a walk beneath the outstretched cliff faces of Kings Canyon reveals a palm-fringed swimming hole.

With the eastern end at Alice Springs and the western end at Mount Sonder (one of the Territory’s highest mountains), have your kit ready to take in the most interesting and diverse landscapes of the trail.

Find yourself in the ‘Lost City’ in Katherine

On the western side of Nitmiluk National Park descends a breathtaking series of waterfalls along the Edith River. At the base of the falls lolls a paperbark-fringed swimming hole, while 28 kilometres along the Jatbula Trail, the 17 Mile Falls amaze all who are lucky enough to see them.

A short hike through the Caranbirini Conservation Reserve delivers you to a waterhole surrounded by the ‘Lost City’ formations. Hidden amongst desert and sunburnt scrub, the sandstone blocks and pillars evoke the remains of an ancient civilisation that gives the region its power and brilliance. 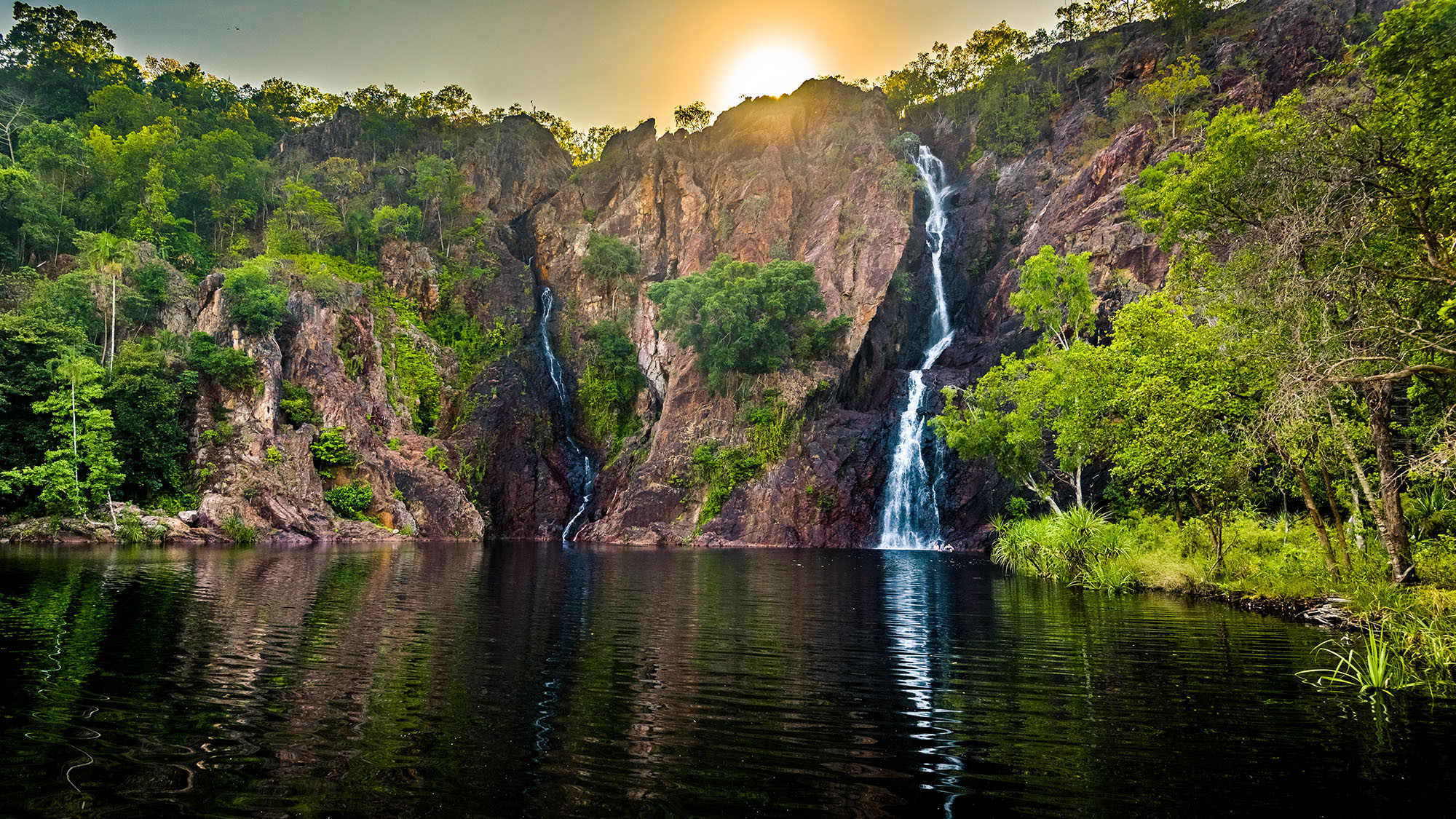 Set in the heart of the Litchfield National Park just outside of Darwin, Florence Falls cascade into a plunge pool offset by stunning monsoon forest. Whether it’s a refreshing dip or quick but hard climb to the top, the hike proves invigorating and worthwhile.

Further south, and on the other end of the spectrum, is the quietly magnificent Tolmer Falls. Hidden away in a narrow gorge with several stunning rock-arches, this waterfall is best viewed from the platform above.

Be amazed by the lights shows of Kakadu and Arnhem Land

To the east of Darwin, you’ll discover the World Heritage-listed Kakadu National Park, home to Australia’s most beautiful and diverse landscapes. The rainforests and mangroves provide sanctuary to an astonishing array of plant species and wildlife, including nearly 300 different birds, 60 mammals and 100 reptiles, many of which are not found anywhere else in the world. One example is the Wandering Whistling Duck whose distinctive call and noise during flight surprise birdwatchers and bushwalkers alike.

Kakadu’s must-see Aboriginal cave paintings depict long lost animals that once roamed the national park, including the now-extinct thylacine or Tasmanian tiger. Kakadu magically comes to life during the Tropical Summer, with thunderstorms making for spectacular lights shows that transform the park into a green oasis best experienced on foot. Travelling in off-peak season means you can experience Kakadu at its best. 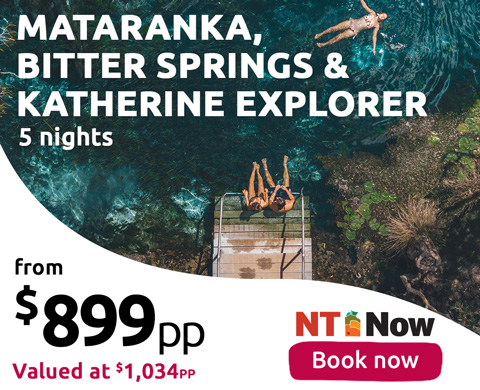 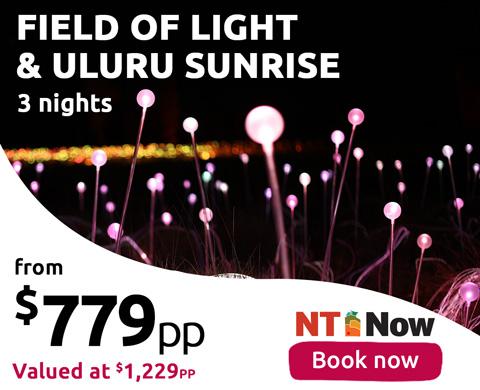 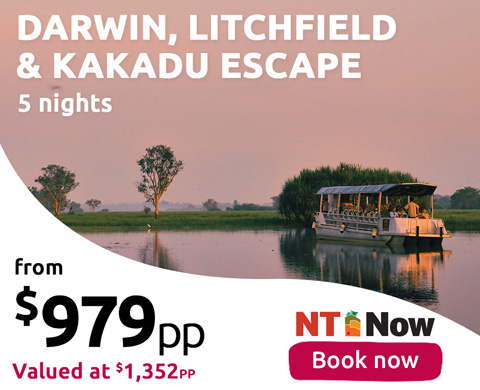 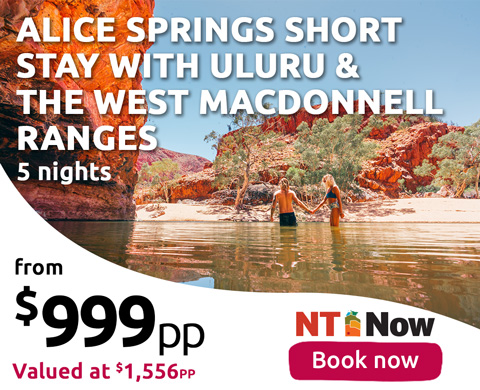